Jun Byung-hun – President of the Korea e-Sports Association (KeSPA), member of the National Assembly from 2004 to 2016, has an additional post at the International e-Sports Federation (IESF).

Founded in 2008 by agreement of the nine countries as founding members, IESF headquartered in Seoul holds an annual eSports World Cup, in which professional players from all over the world take part. IESF now expanded and includes 47 countries.

Why eSport deserves to become an official Olympic sport?

As head of his country in the global e-Sports Federation, Yun Byung Heon said that his ultimate goal: “Make eSports official Olympic sport.”

E-sport was regarded as a next generation business model in the whole world, and this trend could be confirmed by the example of many countries in Europe, Asia and North America. Companies are increasingly investing in E-sport.- Jun Byung-hun

This interview with The Korea Times at headquarters KeSPA and IESF in Yongsan, central Seoul, on 21 October. 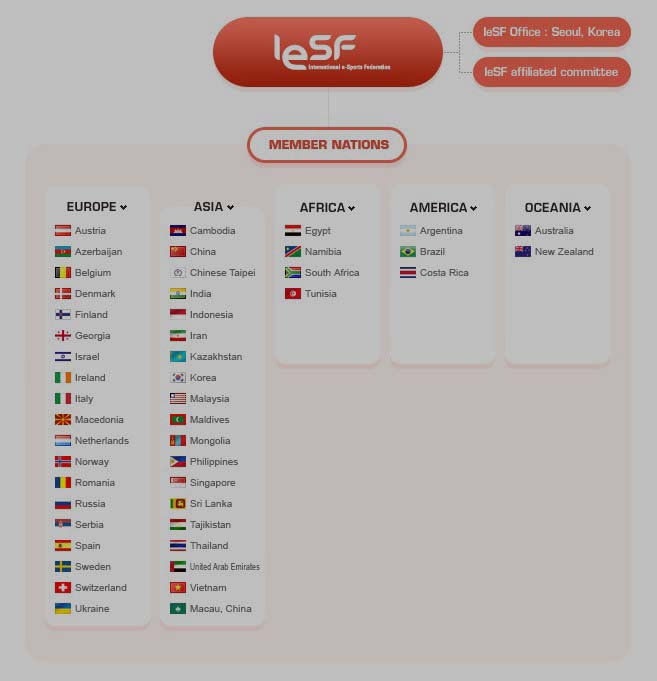 The IESF working with members-countries in order to strengthen the status of e-sports as well as other sporting events like baseball and football. Our main goal is to ensure membership in the International Olympic Committee (IOC), we want that electronic sports acquired the status of official Olympic disciplines. – Jun Byung-hun

IESF taking steps to gain recognition by the IOC. IESF carries out doping tests on players participating in competitions and tournaments. checks became official since the signing of the agreement with the World Anti-Doping Agency three years ago.

Look at China, Europe and the United States. Internationally renowned media and platforms, such as Yahoo, ESPN, YouTube and Naver are expanding their investment in e-sports. Famous European football clubs such as Manchester United, Paris Saint Germain, Valencia and many others begin to join this business. – Jun Byung-hun

Results of these steps 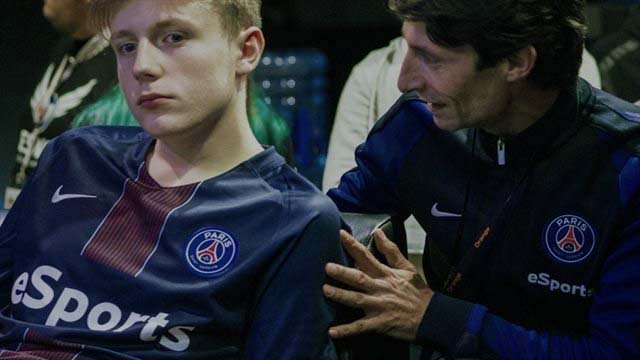 Let us remember that the Korea e-Sports Association at a special conference in January 27, 2015 put forward a proposal for assigning e-sports  to a “second-level discipline” status. The Olympic Committee is supported. An important step towards the inclusion of e-sports in the Olympic Games. “Second level” means that not all conditions for official recognition by the International Olympic Committee was made. But things are moving.