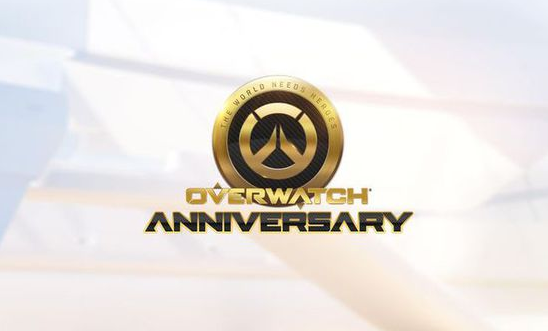 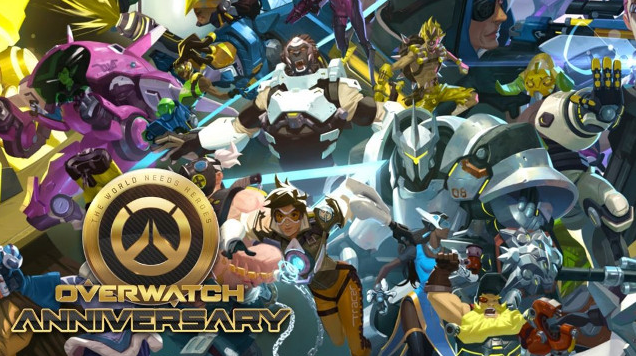 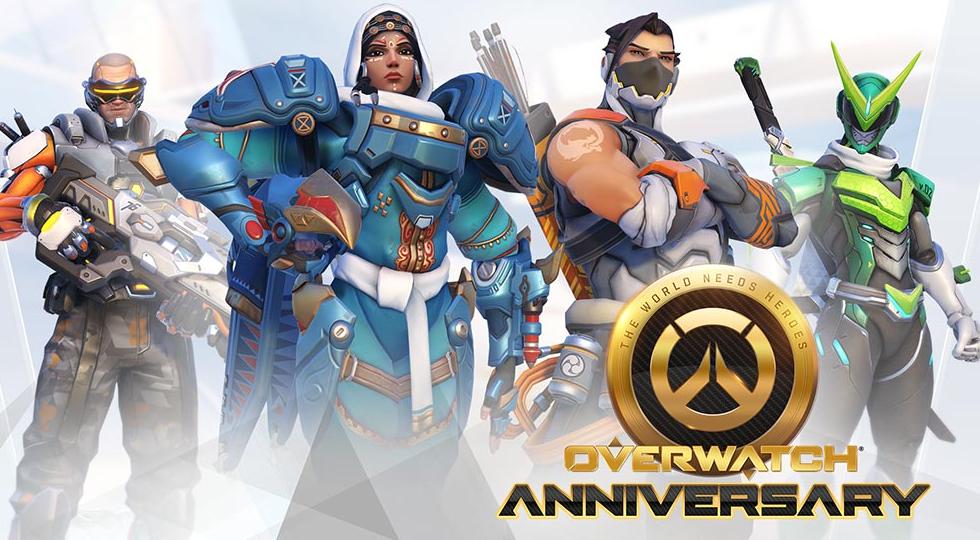 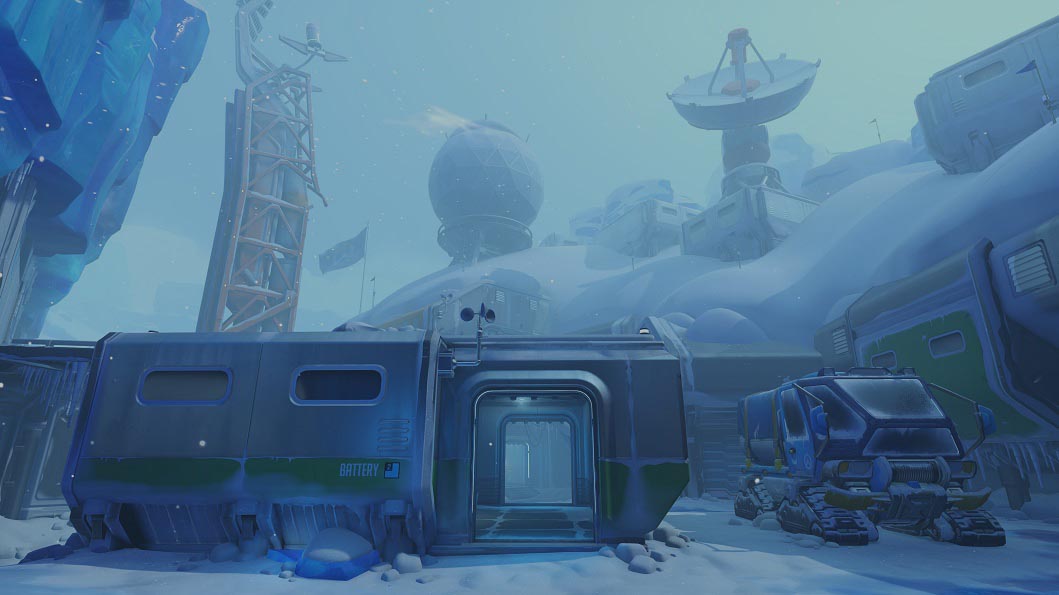 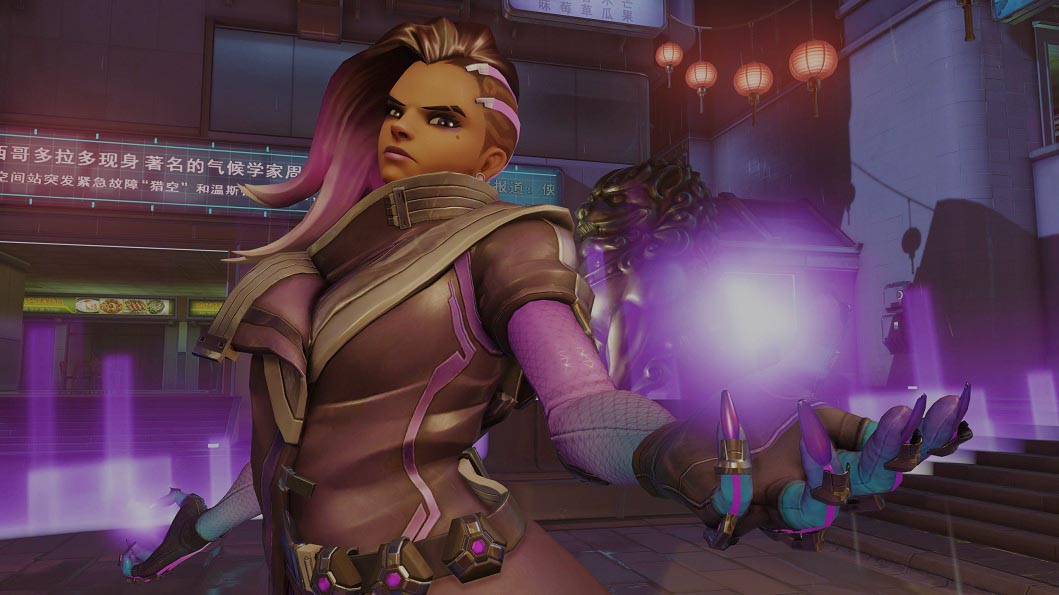 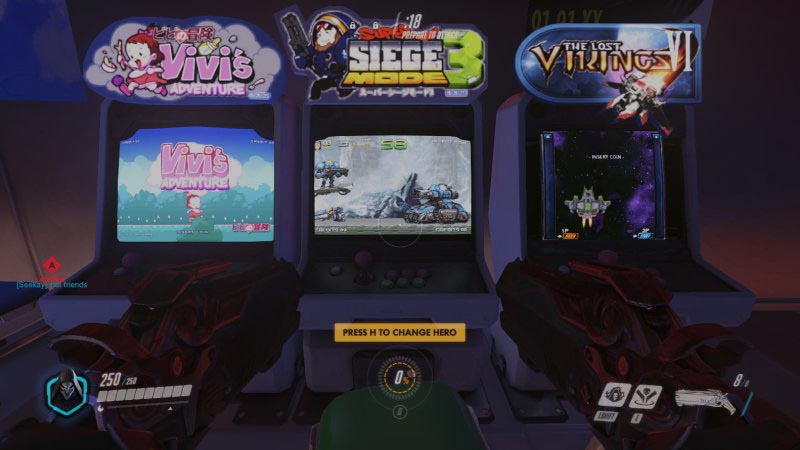 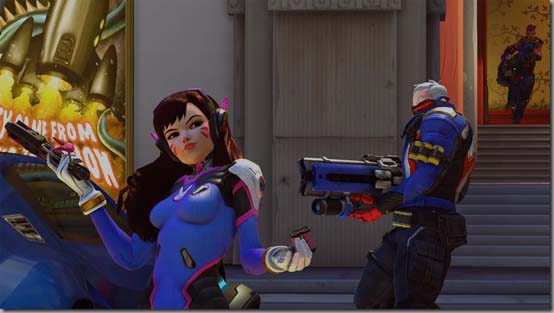 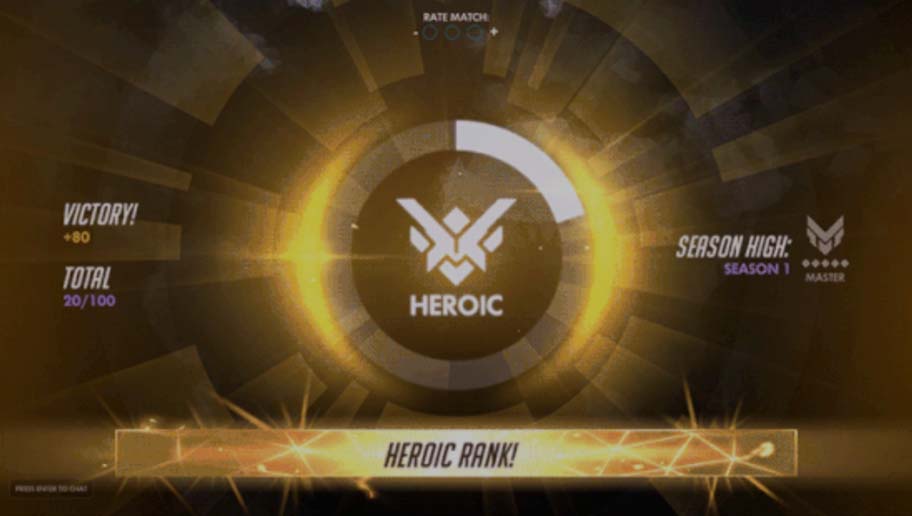 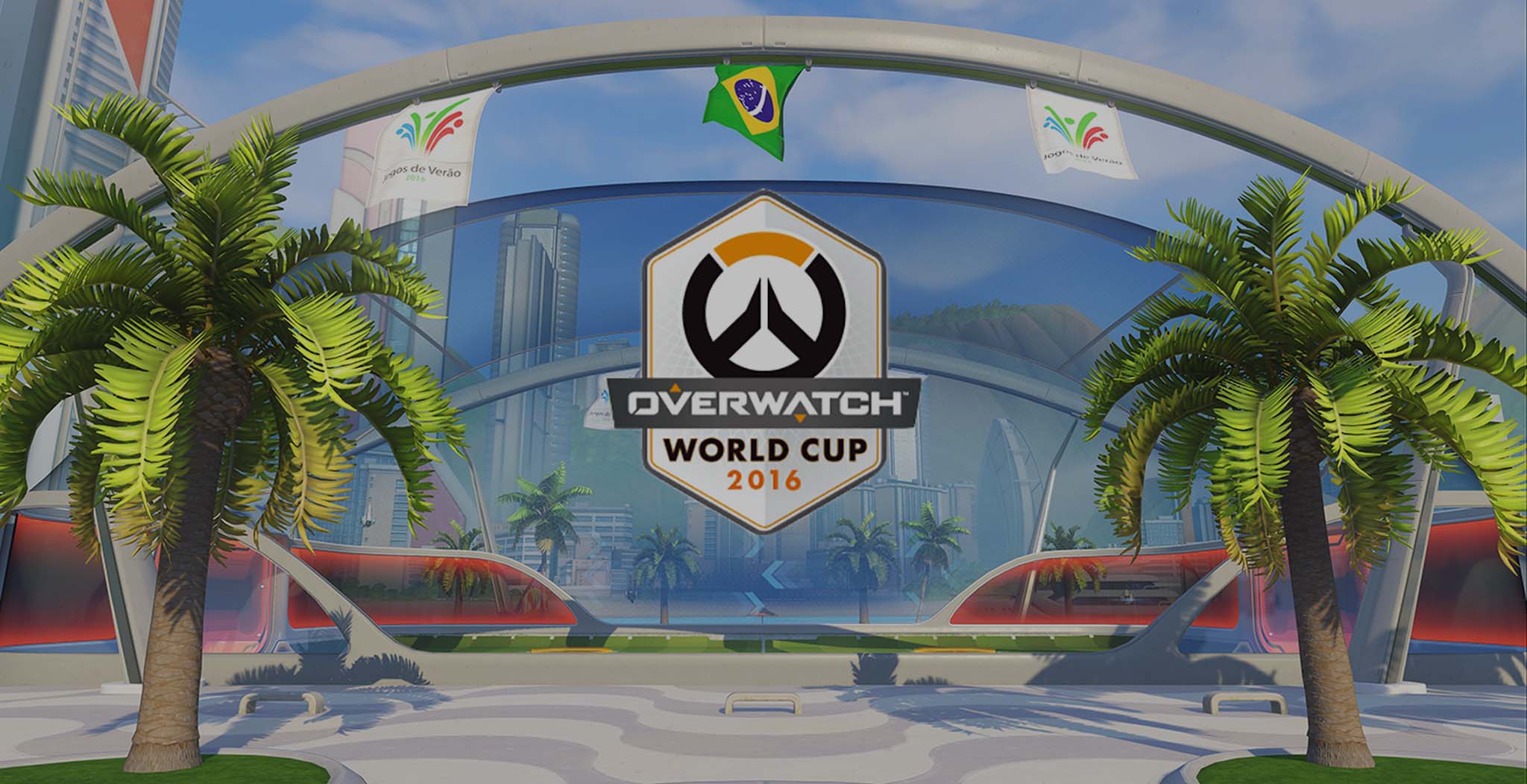 Overwatch – Best of the Best 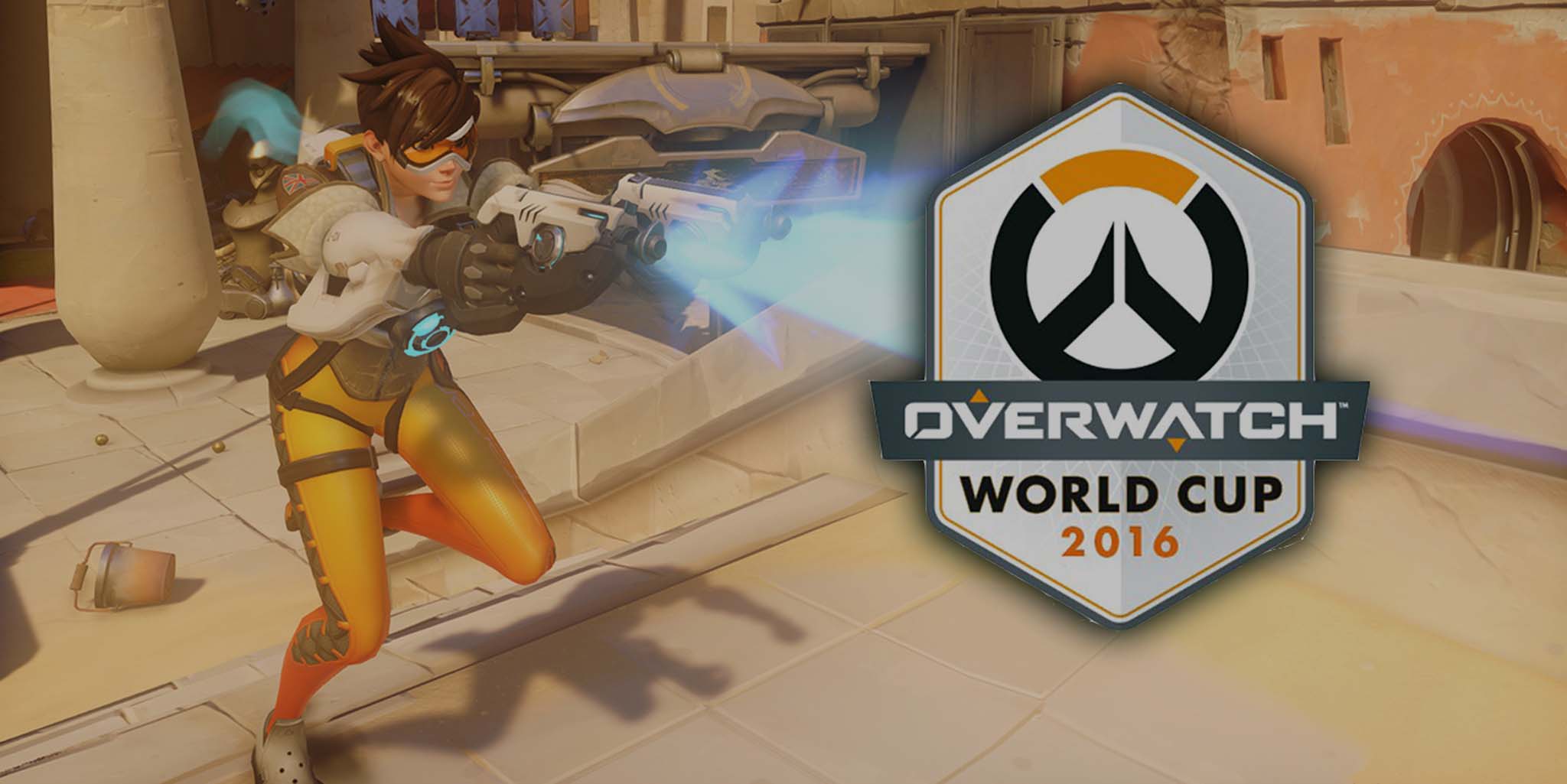 Blizzard Entertainment Company announced the list of the national teams, the last qualifier for the Overwatch World Championship 2016. The qualifications involved more than 50 teams, but the ending was reached only by 16. The group stage of the tournament will start on October 29 in Anaheim, USA.

Overwatch World Championship will take place in two stages. In the group stage, teams will compete in the round tournament format, but in the playoffs – for single-elimination system.

Playoff Championship will be held from 4 to 5 November. It is noteworthy that in this tournament will be no prize pool, and participants will receive a small bonus and a free trip to BlizzCon. 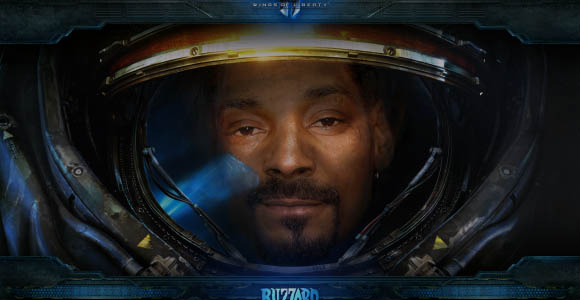 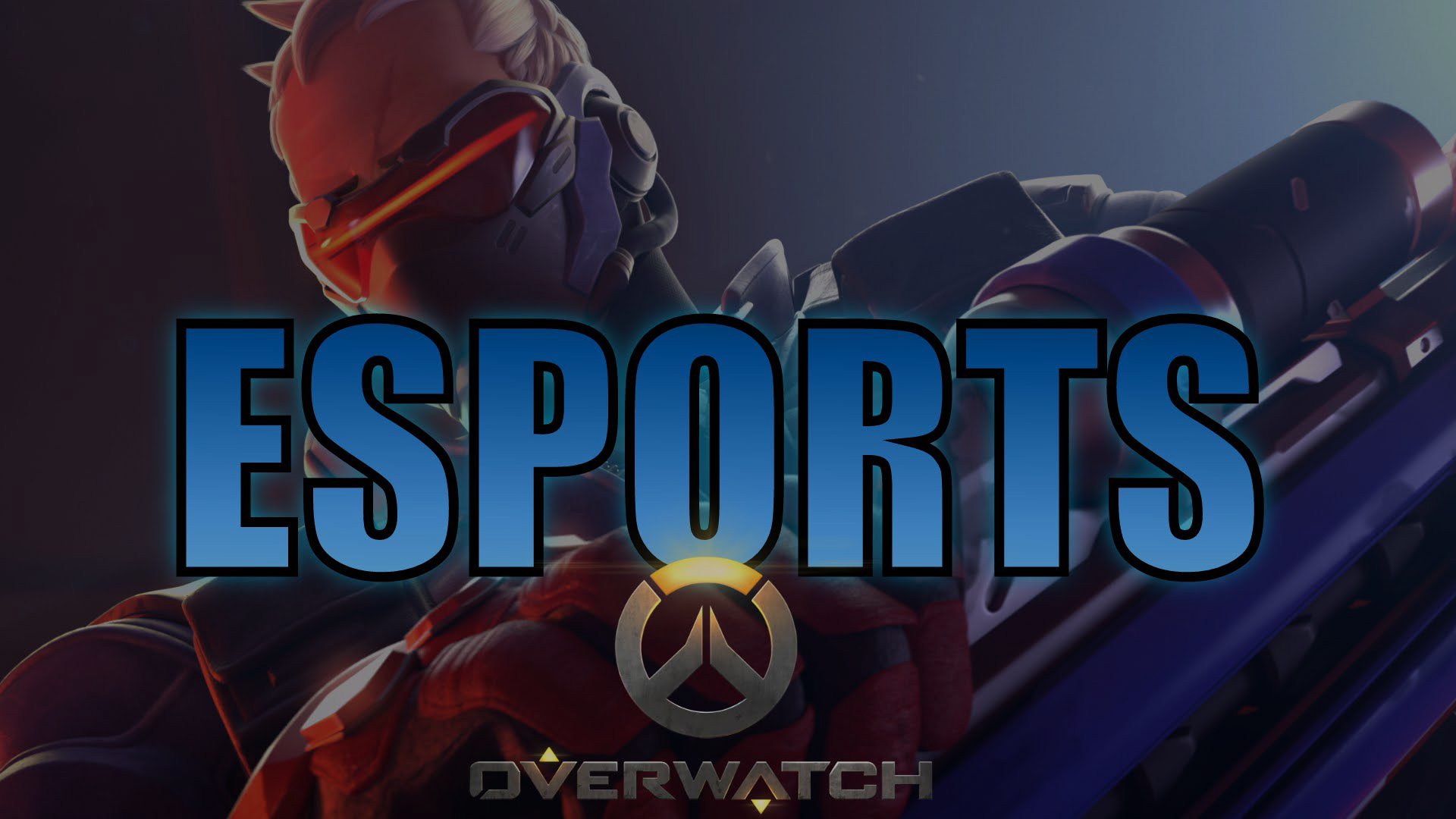 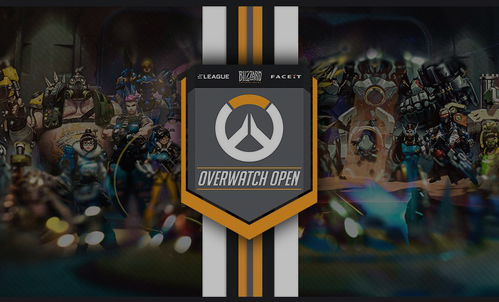 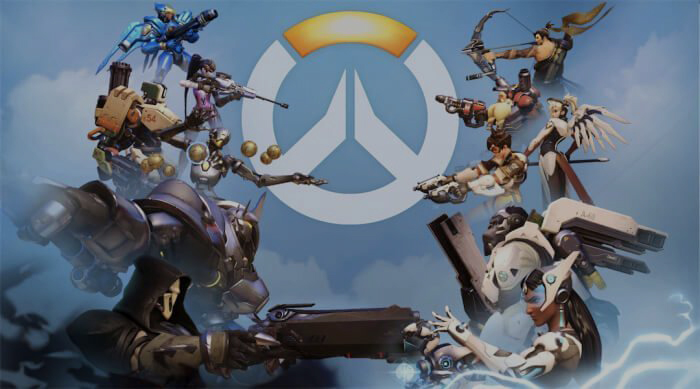