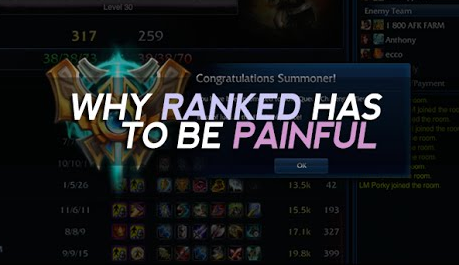 In the 2016 year, the Riot games made a huge mistake, they get rid of the SoloQ and DuoQ. Some of the most loyal players took this as a betrayal from their beloved company. But Riots admit that they were wrong, and in 2017 they will bring back SoloQ and DuoQ. 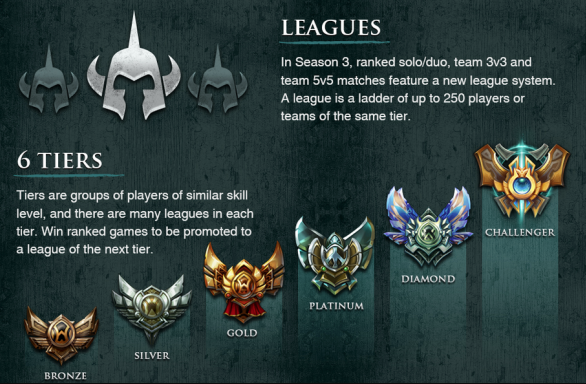 For courageous players who love to play in SoloQ or DuoQ Riot bring back Solo/Duo queue. For ones who love competitive spirit it moba games, Riot transform dynamic queue into flexible.

If you having a great joy by playing a League of Legends but just can not afford to play for 20 hours per week to promote his Elo then you can use some services that can boost your account to the desired highs. Just find a decent company to order lol boosting and do everything you can to hold this position.

SoloQ and DuoQ in LoL

The new system is much alike the old one, that was in 2015. Stand in queue solo or with a best friend and do your best to earn Gold or any higher Elo division. The only thing that is looking differently is that now you could choose two roles that your prefer. And the Challenger division available only to Solo players.

Flexible queue gives an opportunity to play with groups up to five peoples, just like a dynamic queue in season 6 – and those who will play in both queues will receive an additional reward in the season’s end. If you have a team that focused on a victory, then just try to participate in those matches.

Team queue that LoL has at the moment will be added into the new queue system. FlexQ will be available from 9 p.m. to 4 p.m. seven days per a week.

We all must rejoice because Riots finally returned SoloQ and DuoQ, but what changes they amplify to them? Let’s look a little bit closer at all changes.

Those of you who follow Riots and read every their comment now may wonder, what are these changes everybody is talking about? During a long time Riots tried to add SoloQ/DuoQ next door to the DynamicQ. All available paths are looked quite bad, and Riot thinks that they will ruin both of these regimes. They even thinking about to enhance just the Dynamic queue to make it cool for everyone, like for the peoples who sincerely hate to play against premade teams.

During Season 6 Riot can enhance their ranking system a lot, and the same structure of the dynamic queue, and that is why they now sure that they could create two separate ranking queues.

Besides of the group size restrictions, we have other differences that these queues have:

But the Dynamic Queue will receive next benefits after all solo and duo players will leave the DynamicQ:

But dividing Dynamic queue into two lesser can affect the waiting time. Every queue needs its own solo players. In different regions, this problem can show itself differently, so Riots will precisely look at the whole situation. If this problem will show itself, then Riots will make changes in a dynamic queue,  and only 5-man-group can enter it. 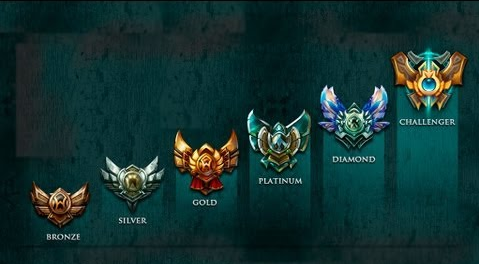 Riots always wanted to give a special competitive experience to the players, wherever they play – group, solo or duo.

Since the Season 7 the champion selection phase is updated. New Draft pick allows you to choose a primary and secondary position (Mid, Jungle, Top, Support, ADC).