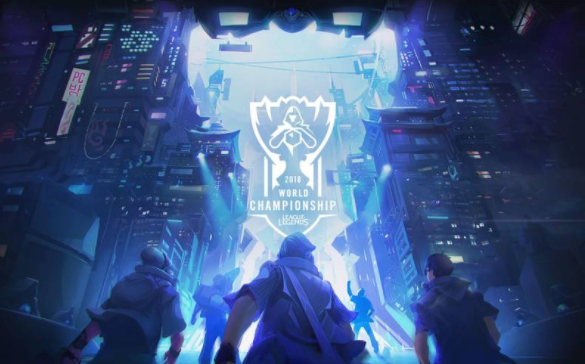 Riot games announced locations of all 4 major tournaments for League of Legends in the 2018 year. And one of these majors is a World Championship, also known as Worlds. This time Worlds will be held in South Korea. 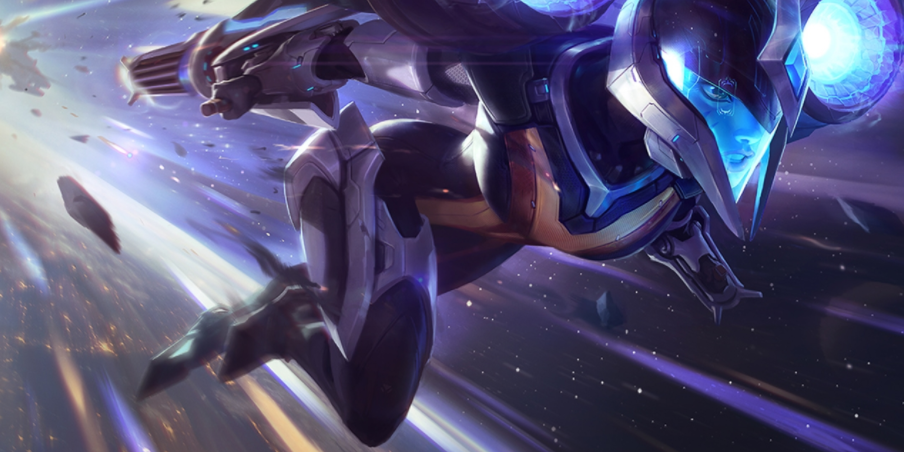 Last time South Korea hold LoL World Championship in the 2014 year when in finals the world-wide famous Imagine Dragons showed themselves. Among all community of the League of Legends, the final of that tournament is recognized as one of the best cybersport events in League of Legends. 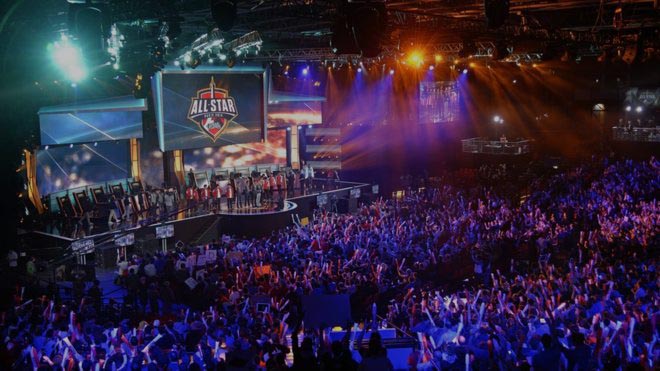 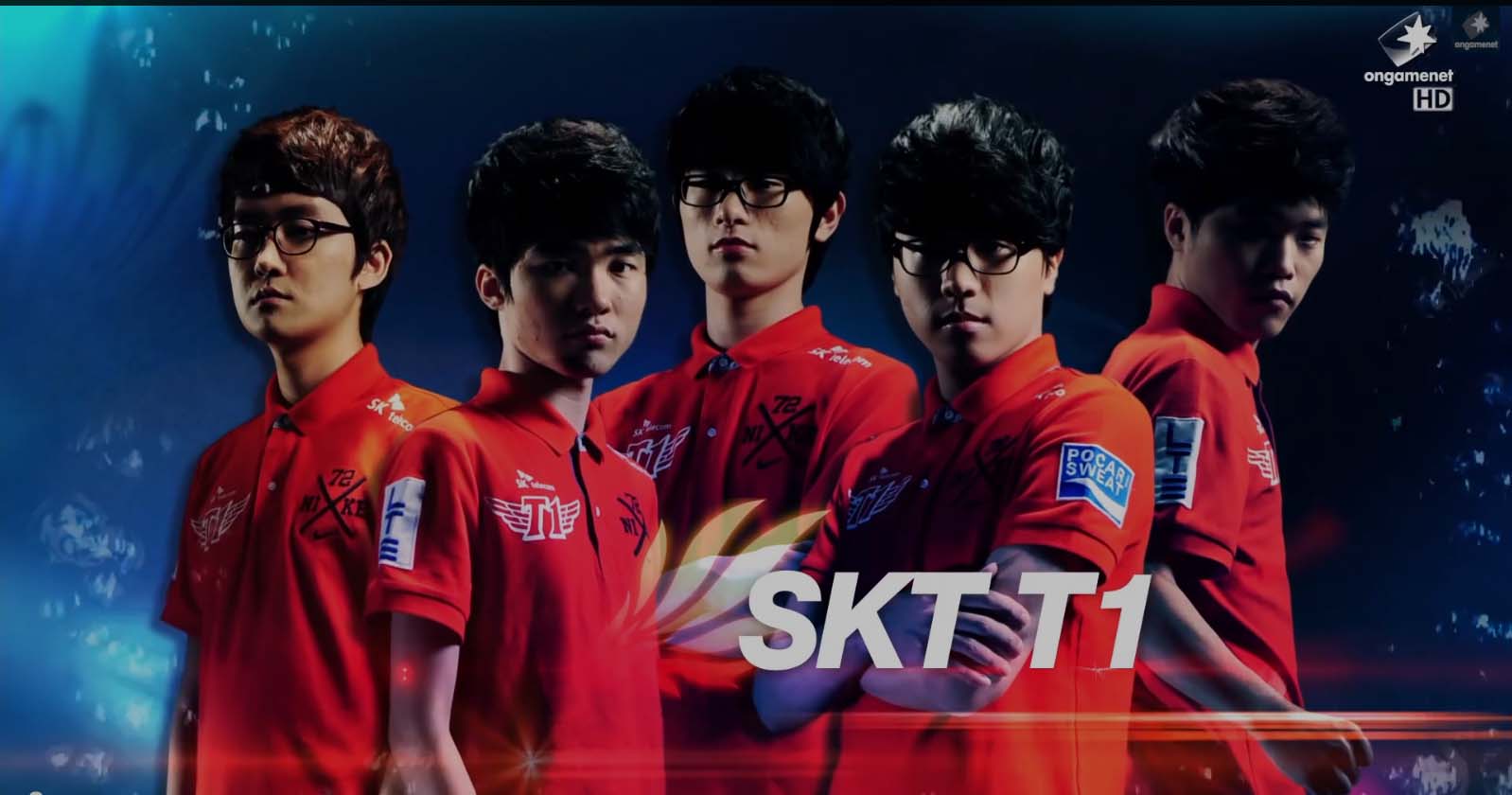 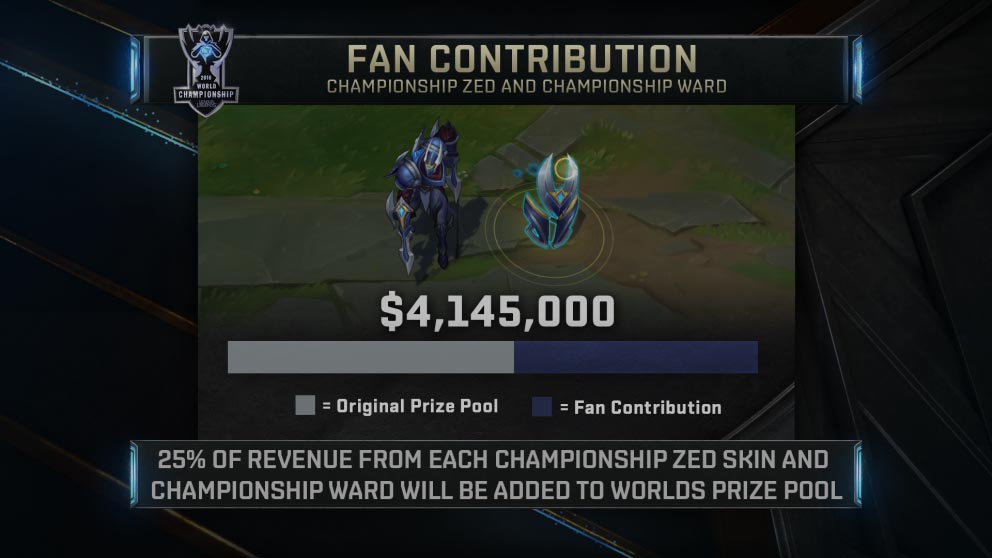