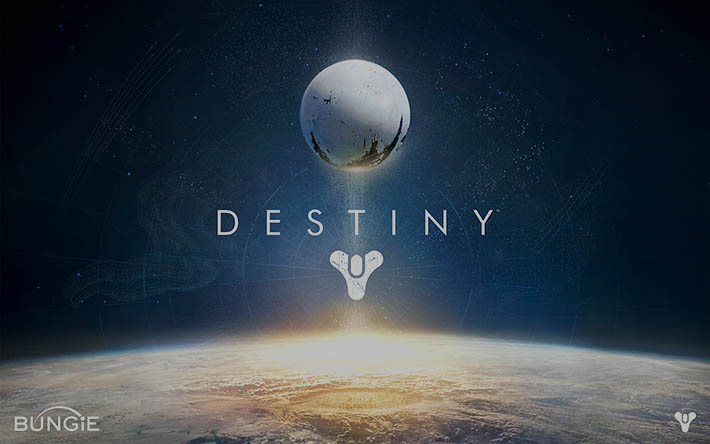 Recently a game poster with the release date fo Destiny 2 was leaked. In this poster, we can see that Activision and Bungle will gift to PlayStation 4, PlayStation 4 pro, Xbox One, Xbox Scorpio and PC users the second part of this great game in September 2017.

But this is just a rumors, and right now developers are creating the final addon for this online-fps from 2014, that called Age of Triumph.

And we want to remind you that Destiny: Age of Triumph will start at the next week already, at 28 of March. And as Bungle said this addon will awake all memories from the past.

In Age of Triumph, developers gain an opportunity to run through legendary classical raids with 390 level of light, try new Daybreak Nightfall modification, get new ammunitions and weapons, find legendary items from the past of the Destiny and much more. As a recap I can say that Destiny: Age of Triumph is a good ending of this game.

We writing articles about games and e-sport, below you can look at them: